American Apple. History and Variety of this Fruit

The apple is the epitome of an American fruit. Its initial use was as a means of expansion into the new frontier at the hand of Johnny Appleseed, and it is also the basis of many quintessential American baked goods such as apple butter, apple pie and apple cider doughnuts. Though the apple is prevalent in American food traditions, it is not native to North America - it was brought to the US by English and Western European settlers.

During its time on North American soil, the cultivated apple morphed into a new type of fruit with the propagation of seedlings that were genetically unlike the apple parent trees; new types of American apples quickly emerged, many of them unnamed varieties that were unique to a particular village, farm or estate. In the early 1800s, American nurseries were already offering 100 named varieties of apples for sale; by 1850, more than 500 widely recognized varieties were being cultivated and in 1872, Charles Downing documented close to 1,100 different kinds of apples with their origins in America.

As with many other fruit varieties, the emphasis of apple production has shifted toward apples that can grow in large-scale orchards, and are easily packed and shipped to distant markets. This market importance has lead to the decline of the incredibly rich and diverse American apple culture. In the past decade glossy and tasteless apples have dominated the produce aisles of supermarkets (i.e. the beautiful but mealy Red Delicious). Gala, Braeburn, Granny Smith, and other apples imported from Washington State - or during the off-season from Chile and New Zealand - have little of the unique flavor or complexity of locally grown apples. 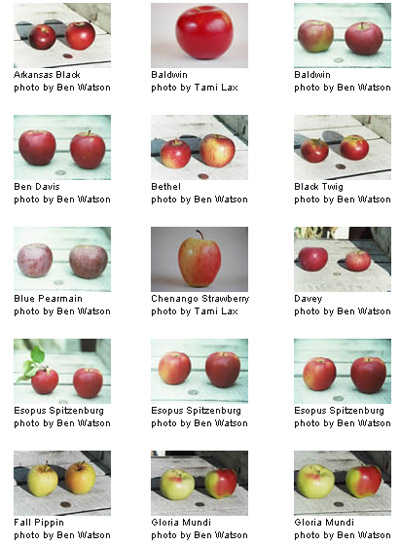 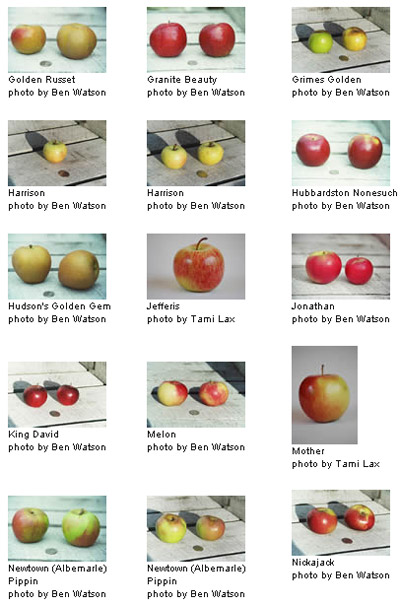 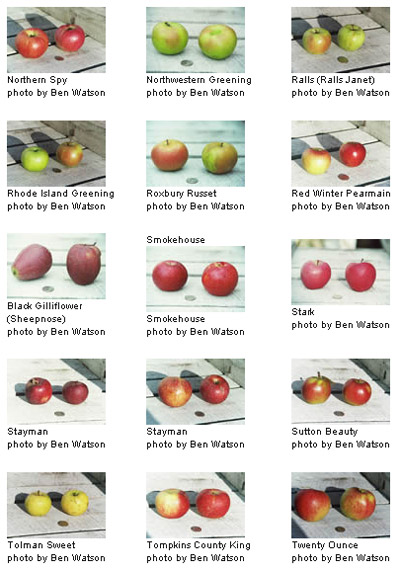 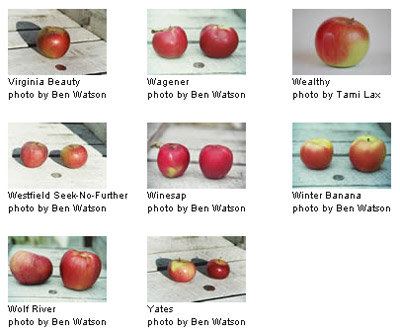